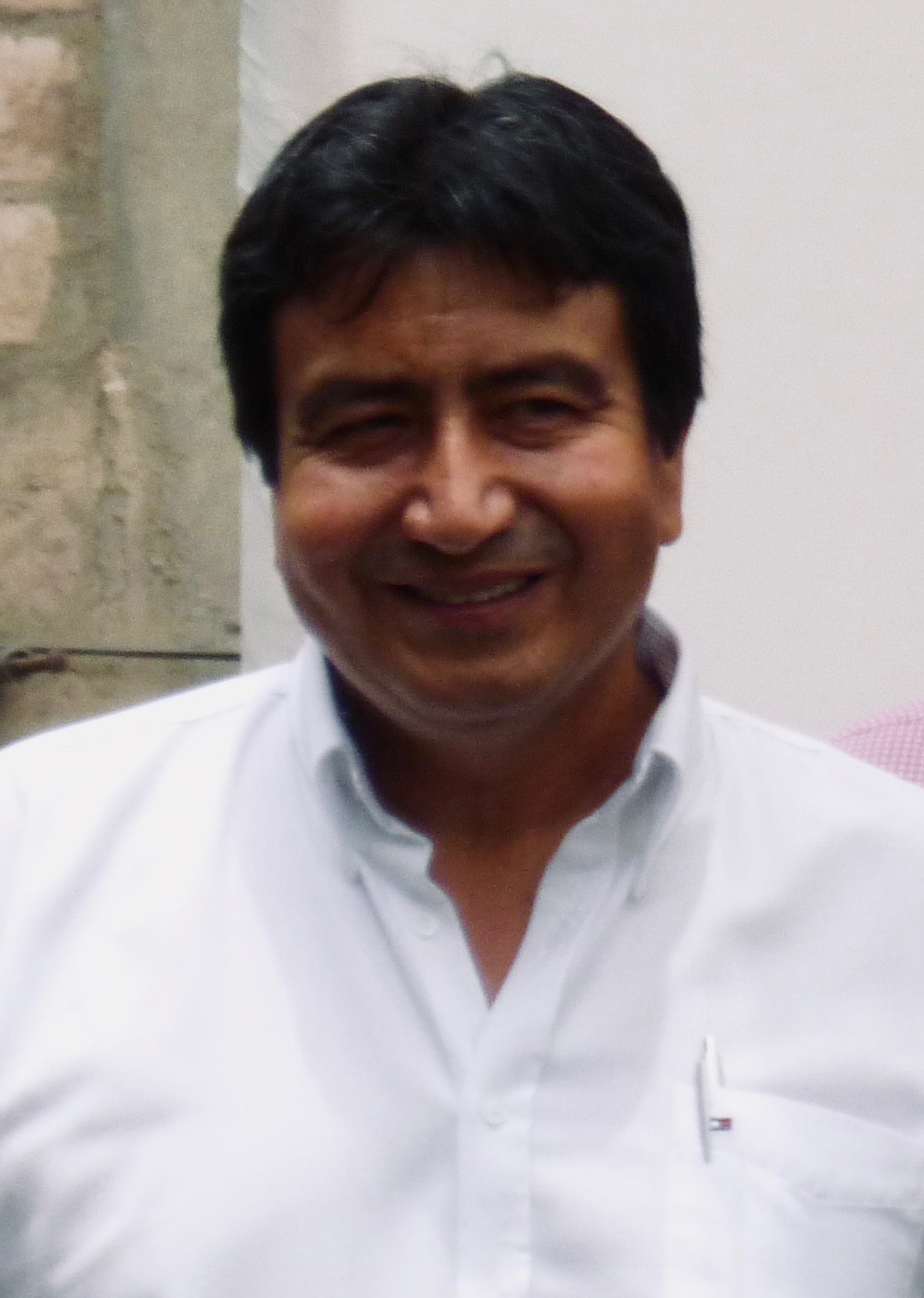 Carlos Gerardo Arana Vivar (born January 22, 1962) is a Peruvian engineer, public administrator and politician. A ranking member of the Peruvian Aprista Party, he served in a variety of technical positions in the second presidency of Alan García, most notably as Director of the National Fund for Social Development Cooperation, from 2008 to 2011.

A controversial figure associated with Alan García's inner circle in the party leadership, he served as the party's Secretary of Organization and Mobilization in three occasions, most recently from 2010 to 2017. At the 2011 general election, Arana ran for a seat in the Peruvian Congress, but was not elected due to the low share of votes the party received nationally. He remains an influential member of the leadership. Provided by Wikipedia
Showing 1 - 3 of 3 for search: 'Arana, Carlos', query time: 0.01s
Loading...